It”s been a while since I posted here, and a lot has changed since then.

My original motivation to blog was to share stuff that I was doing in the classroom, and avoid excessive navel gazing. The classroom and what I discovered I could do there, with the 1:1 blessing that the Digital Education Revolution provided, was the source of my material. You’ll notice I say “was”, because things have changed.

I was offered (and I accepted) a secondment to work with the PLANE team on an exciting project, building a 21st Century learning space for teachers. The opportunity to change work  directions was an exciting prospect, and also resulted in me experiencing the not so exciting feelings (like doubt and insecurity) that many people face when contemplating change. But the planets aligned and the conditions at the time made the decision to change easier.

Having been in the new position for a couple of weeks now, another aspect of change has made itself clear to me. The new working environment (very different to schools), meshing with a new team, new responsibilities and a new daily routine has created a steep curve of not just learning, but of  personal resilience and then adaption. I’ve been fortunate to have had (and still have) mentors that helped me cope with change, so I know the steepness of the curve will lessen.

This period of change has resulted in an expansion of my personal and professional terms of reference. 2 weeks ago I was a Head Teacher of a PE faculty, enjoying the vibrancy of day to day life in schools, working with staff and putting ideas about technology into practice and encouraging my staff to do the same. Now I find in my new workplace that I’m still still doing that exciting type of stuff but the scope of what I’m working on will now impact (hopefully positively) on a wider range of people. Daunting, but exciting and satisfying as anything I’ve ever worked on before. 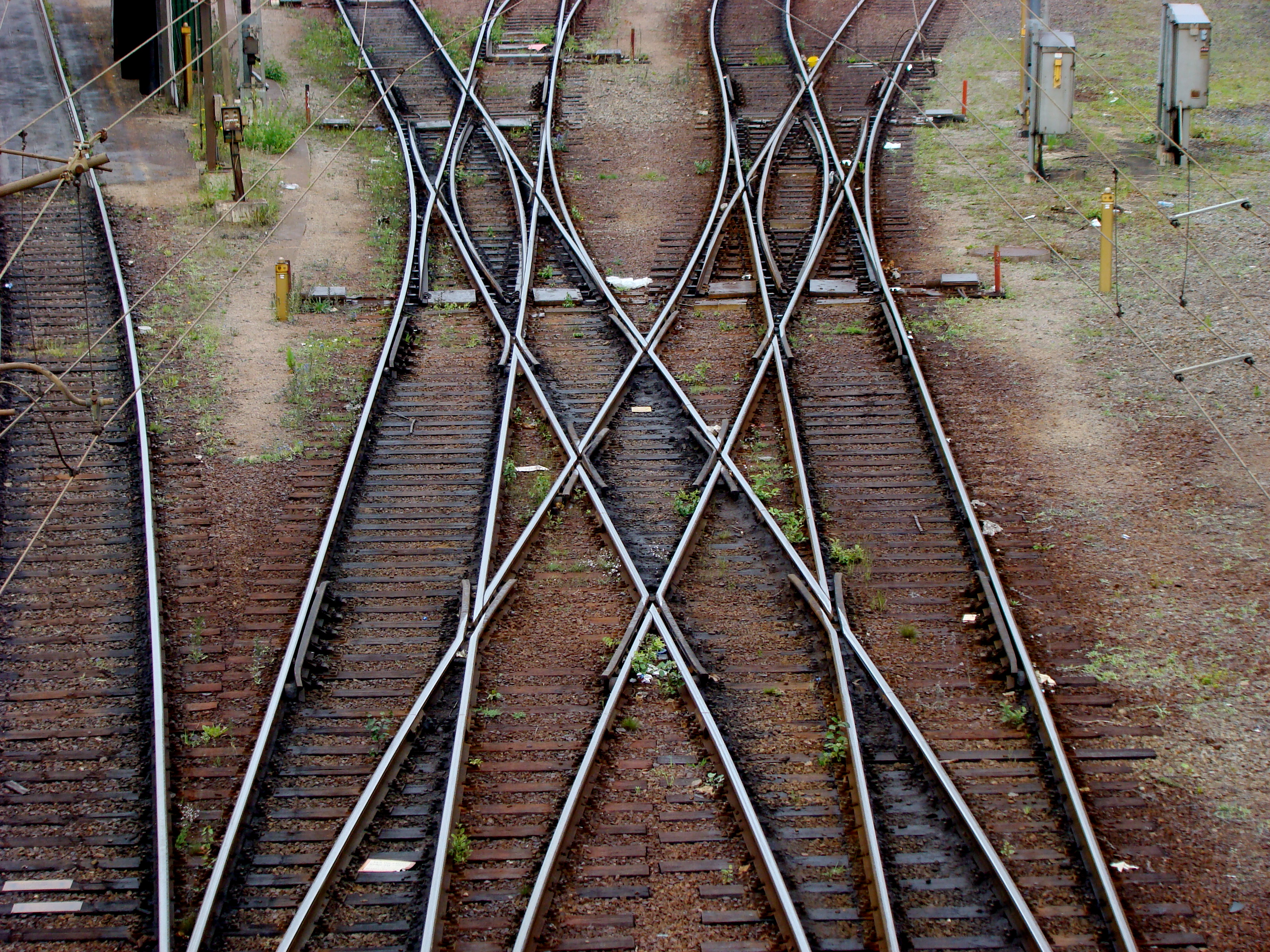 Some people embrace it, some people fear it, some just accept it. Ignore change at your peril, especially in a field like education, where the ground is shifting more frequently and opportunities to change what we do to embrace the way our 21st Century students learn are becoming more frequent. We shouldn’t say that it’s too risky, or that the potential outcomes of change don’t mesh with traditional views of student success (often thought up in by gone eras). It’s probably time we used change to make the future what we want it to be.

Some things I’ve learned about Change. I think everyone is capable of  taking a risk, to do something different that brings about a change  -you don’t have to be special. Leaders should look for change opportunities that enhance, and not see change as something begrudgingly bestowed upon them. Support and encouragement is important – seeds grow in fertile soil. Not fearing failure is crucial – risk taking isn’t perfect and correction and iteration are crucial parts of building something great. Reflecting on what you do is as important as the overt changes. Having a mentor to guide you, even help pick you up and dust you off, isn’t optional  – it’s essential.

Enough of the navel gazing! From here on in, I’ll post about what my changed surroundings are showing me regarding the future pathways for teachers are looking like. And I haven’t forgotten #pegeeks either 🙂