I made a self diagnosis this week. 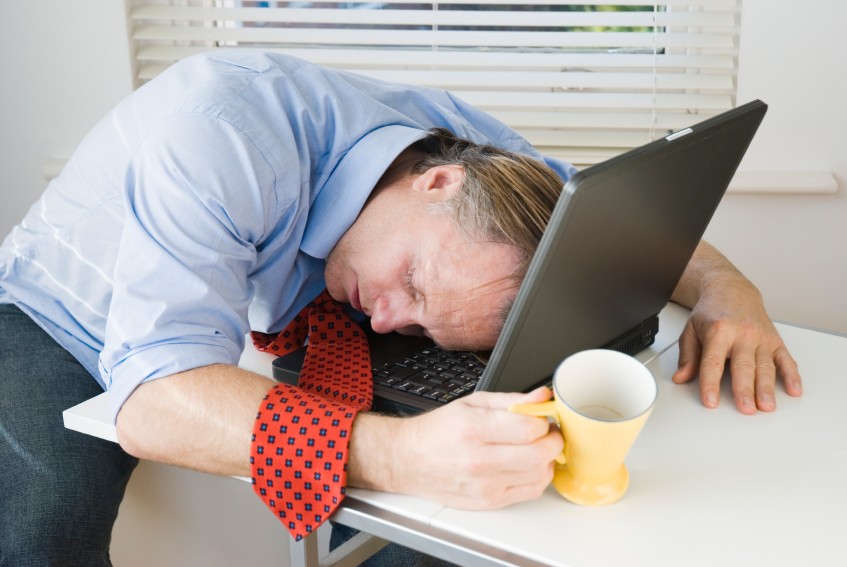 It started with a symptom that I like to call “a case of the non specific shits”. I felt listless and grumpy, prone to fits of blah, with no easily identifiable source.

I mean things shouldn’t have been that bad. Two weeks and the Spring vacations start, assessments for this term done and I’d just bought a new bike. But I still felt uneasy..shitty.

And then, after some decent reflection with colleagues at school, the real reason became clear. I didn’t think it were possible for a self confessed tech junkie, but it was true. I had Techlag.

Thinking back, it should have made sense before now. What I thought was helping me, was actually adding to the problem. Almost every waking minute in front of a screen (my choice), connected or thinking about connection. An unrelenting desire to add technology into my work. Being seduced by the “what could be” instead of living the “what actually is”. Advocating for the use of technology to anyone who would listen. Trying to lead by example. Sharing my “skills”.

I think, though, what finally caused the symptoms to manifest into the general malaise I now have is the frustrations, not achievements, that resulted from what I have been doing.

Students not willing to buy in to using technology. Technical issues with devices that stop lessons in their tracks, and make any hope of proving the positive worth of technology far less effective. My inability to persuade other staff that using technology was worthwhile. And most significantly, my suspicion that the current schooling system isn’t really ready for the use of laptops in classrooms. I mean, while formal external exams are still the baseline judgement tool on the success or otherwise of student achievement, then using laptops will continue to be a side show.

I made some decisions, too, on how to treat my condition. I’m walking away from things that aren’t helping. The things that I won’t miss. Yammer for one. It suddenly came to me that, as a PLN/PLE, whatever you want to call it, it sucks compared to Twitter. The rules of use are too institutionalised. The navel gazing produced too much fluff, not enough clarity. So as a informed digital citizen, I won’t use it again.

I’m cutting back on online lesson materials in my classes, and going old school, where I talk to kids and they talk back, and to each other. Maybe I got the balance wrong, maybe this is just finding equilibrium.

And my dream of paperlessness. Just a dream, at the moment.

Kenny’s right when he says ” you’ve got to know when to hold ’em. know when to fold ’em”. It might be time to go for a re -deal and see what the cards say.