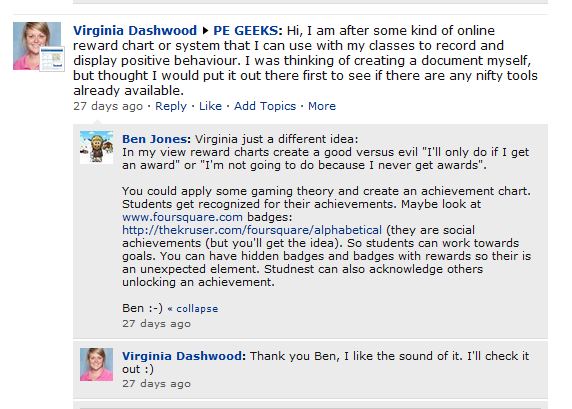 3 thoughts on “My tilt at gaming theory engagement in PE”