Christmas saw Santa bring me Far Cry 4. I hadn’t played much in the way of these sorts of games in the past, and I’d just invested in a new gaming PC so I was keen to see what it looked like. Far Cry 4 is an open world action-adventure first-person shooter video game – you do kill lots of things and it is graphic, with adult themes. But the themes aren’t what captured my attention the more I got into it. What I repeatedly started thinking was – if only my classroom could be like a game.
I’ve had an amateurish crack at gamifying my teaching but it fizzled out due to lack of interest on the kid’s behalf, and my lack of knowledge. Partly because, in hindsight I was pretty ignorant about what game elements were and how they would work in a class. Badges aren’t the only thing from games that motivate people.

Since then I’ve been lucky enough to meet and mix with people that have given me some solid understandings of how games could work in teaching and learning. I’ve spoken and worked with people like Dean Groom, Bron Stuckey, Peggy Sheehy, Steve Isaacs and read about the work of Lucas Gillispie and Lee Sheldon. From them I learned that key game features like an engaging narrative, challenge (increasingly difficult levels of authentic quests and missions), player investment (physical, emotional and intellectual) in the experience, learning variability (game factors and skill development) , learning flow (losing track of time, being cocooned), goals and rules, instant feedback systems, the role of failure and resilience – these are what need to be considered in using game elements in teaching. (And incidentally- aren’t these all the things we want our lessons to have?)

Playing Far Cry gave me all these experiences. I was in the zone constantly.I might start at 7 in the evening, look at the clock and it was 1 am! I became intrigued by the narrative and found piecing the fragments of story to make a bigger picture to be very cool. I could choose where I wanted to go and what I wanted to do 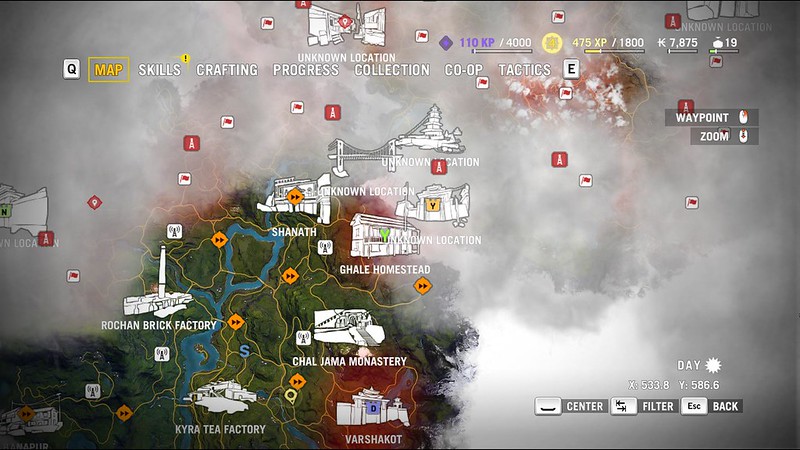 The notion that good acts are rewarded. 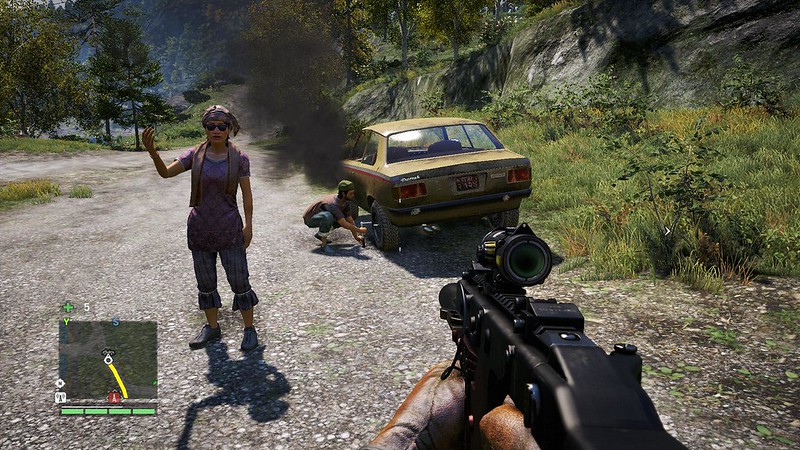 Continuous problem solving, where some tasks looked the same as the last time I did it, but needed a variation to successfully complete. The sense of satisfaction at beating a mission after constantly failing. The hunt for resources that I could then sell to move my existing abilities into areas I wanted them to go. 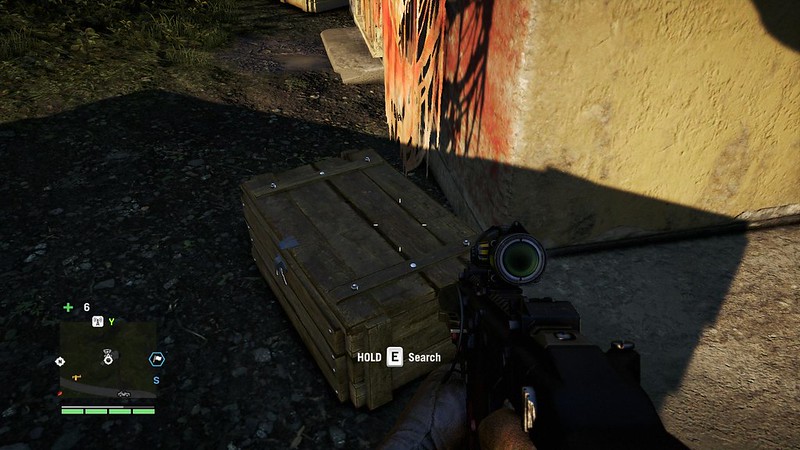 The ability to craft something new to suit my needs. The chance to work with others on missions (co op play).  (And incidentally- aren’t these all the things we want our kids to experience in our lessons?)

So I’m playing with the idea of making one class this year an open world action adventure classroom. The aims, goals and win conditions will be relatively easy to work out – they’ll come from my syllabus. A scoring and reward system is needed – I have my eye on 3D GameLab for that. The most work intensive thing will be creating the task, missions and narrative that underpin the game/class. I would love to work with people that want to build something like this and use it themselves. Who’s with me?