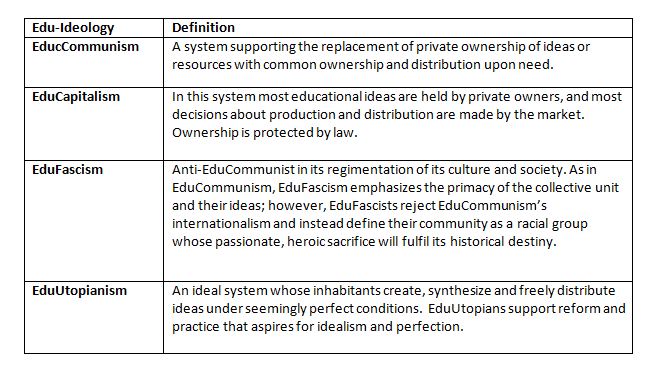 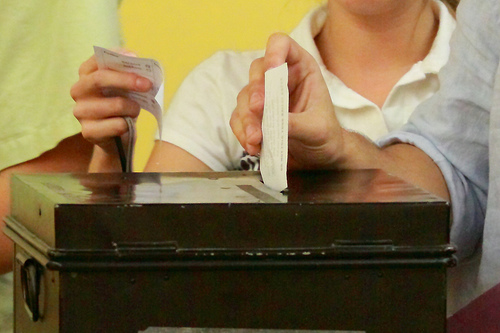 4 thoughts on “Question Time in the house.”